Summer Fun for Wasps in August 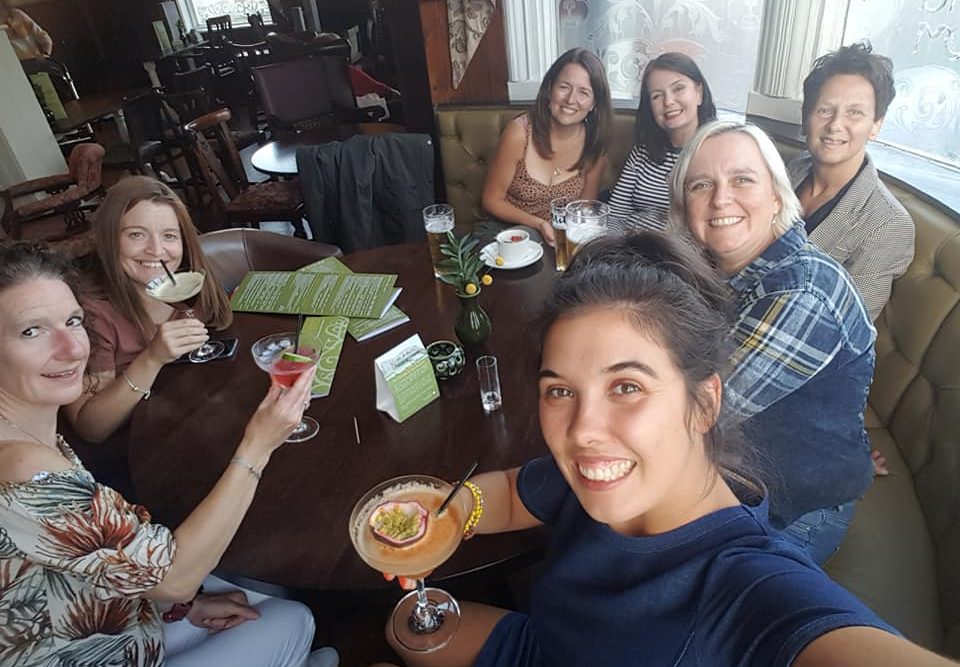 Although school was out for summer and lots of us ventured off on a well-earned summer holiday, us Wasps have been buzzing all around this summer!

Two little wasps flew off to Dublin for the Dublin Rock and Roll 10k, not without testing out some parkrun tourism at Fairview Parkrun, Dublin. It was a successful weekend for both Jo and Stacey, Stacey came first lady at parkrun and then got a personal best the next day at the 10k too. But it wasn’t all about the running, lots of dancing and gin was drank too, here are Stacey and Jo showing off our Wasps banner.

A big shout out this month goes to Jo who ran Relish Running’s Bath trail marathon this August with a respectable time of 4:13 coming 9th female overall! Well done Jo!

We had a few Wasps venture up to Lancaster for a 10 mile race which is one of a series of races hosted by Lancaster Races and also Tatton park 10k, you ladies sure have managed to fit a lot in! Well done ladies

Mid August saw Helen, Jo and Sue all getting personal bests at Capenhurst 5k hosted by Ellesmere Port RC. Helen beat that time again at the Mid Cheshire 5k along with Stacey getting a PB and a great club turn out of Rachel, Helen Moore and not forgetting Nicki who pretty much came straight back from her holidays and go out there racing, well done ladies.

Last race of the month saw Agata running her third out of 4 of the Halewood Fab Four series held throught the summer, Agata was very pleased with her finishing momento.

And what a way to round off the month with a Waspy pub crawl, strictly no running involved! We had great fun touring around Widnes having a drink in each pub, we’re not just good at running!

Well now it’s on to September and some Wasps have already hit the month off to a great running start find out later this month for more Wasp adventures.