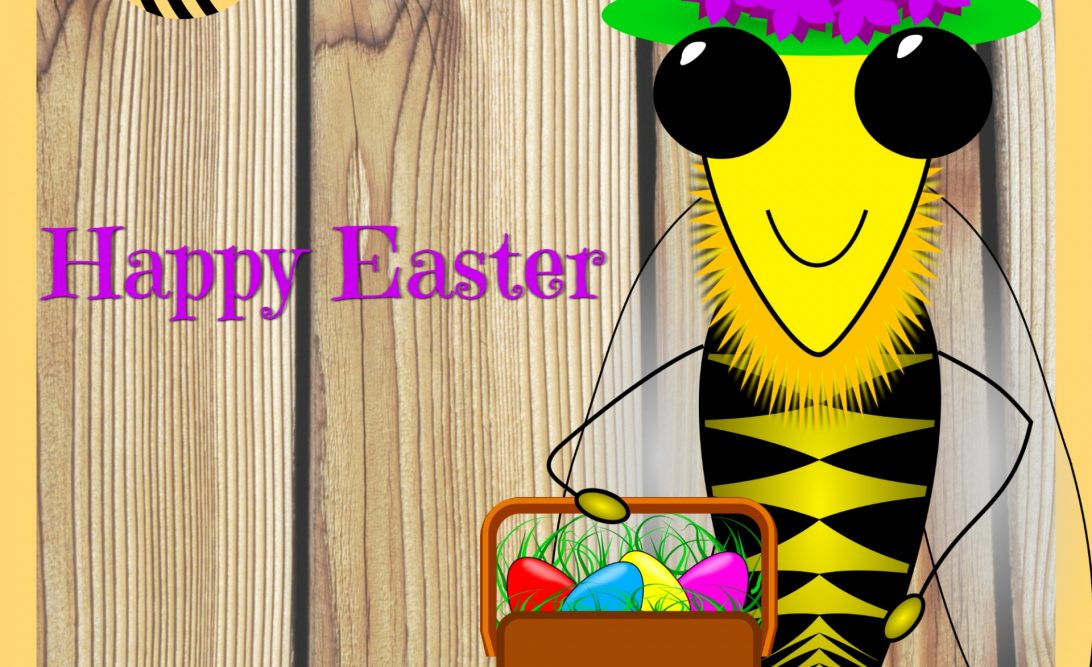 Question: How does a running club run together during lockdown?

Answer: They hold a virtual relay!

On Good Friday, 21 of our members took part in a ‘relay’ that started in Prescot at 8am and finished in Runcorn at 6.30pm.

Each Wasp ran for half an hour, setting off from their own home, carrying a baton they’d made themselves and, when their allotted half-hour was over, they handed over the baton to the next runner via Messenger, text or Facebook.

It was a great idea originated by Rainhill-based member Helen Moore, who challenged us to create a baton from two loo rolls, lace up our trainers and run, jog or walk three miles in their neighbourhood – tagging the next Wasp to go on Facebook when they finished. Oh yes, and taking lots of selfies along the way!

Helen said “I was missing my run buddies and had read some great ideas on social media for people to exercise as a group online. I decided I could adapt some of those ideas so that members of our club could run ‘together’ and have fun in the process. The idea just grew, with some very imaginative batons, selfies and videos to add to the fun. I just loved how everyone was so enthusiastic.”

Our chairperson Linda Moore says “It was the best tonic to Covid-19.  All social distancing rules were adhered to – members all ran from their own homes for half an hour, getting their allowable daily exercise, and there was no physical contact between runners. Where possible, some runners did cross paths – but always maintaining a safe two metre distance.

This idea from Helen was brilliant as it made us all feel part of something again and was the next best thing to actually going out for a club run or taking part in a real race. We were all following progress on Facebook during the day to see where the relay had reached”

“Some of our members live alone and have been finding lockdown very lonely, others have had once-in-a-lifetime races like the London Marathon cancelled, so this was a much-needed boost. Now we can’t wait until we can all run together again in person.”

We estimated that we ran approximately 68 miles during the relay which means we could have run from Widnes to Windermere, Harrogate, Tamworth, the Shropshire Hills, Harlech or even Anglesey.

Everyone had a great day it was a bit like dot watching the London marathon and we all thanked Helen for organising it and thanks also to Lynsay for creating this video of the day.

We’ve all been doing our best to maintain fitness, running solo during lockdown and finding ways to motivate ourselves – Stacey has been creating ‘running bingo’ cards with new fitness challenges to tick off every day and you may have seen Rachel and Stacey dressed as wasps running around Widnes waving at people as they passed.